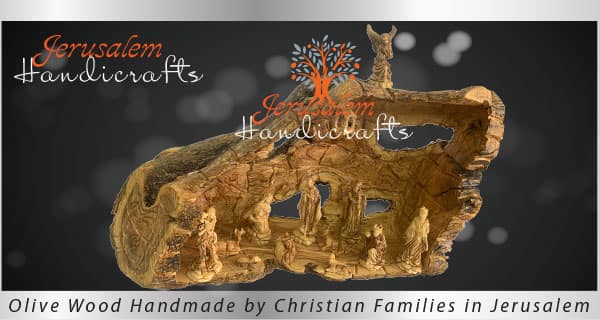 Carving the olive wood began in the city of Jerusalem and Bethlehem in the fourth century, following the building of the church of Nativity. The church of Nativity was built on the traditional birthplace of our savior, Jesus in the city of Bethlehem. As a way to spread Christianity, the monks taught the Christians how to carve the olive trees; since then, Christians have been carving the beautiful religious crafts from one generation to another. In the recent years, the Handicrafts trade has suffered a great deal of hardship due social, economic and political pressures. Because of the sharp decline in tourism and the diminishing numbers of artisans who left their traditional trade and immigrated due to difficult conditions in their homeland.
read more